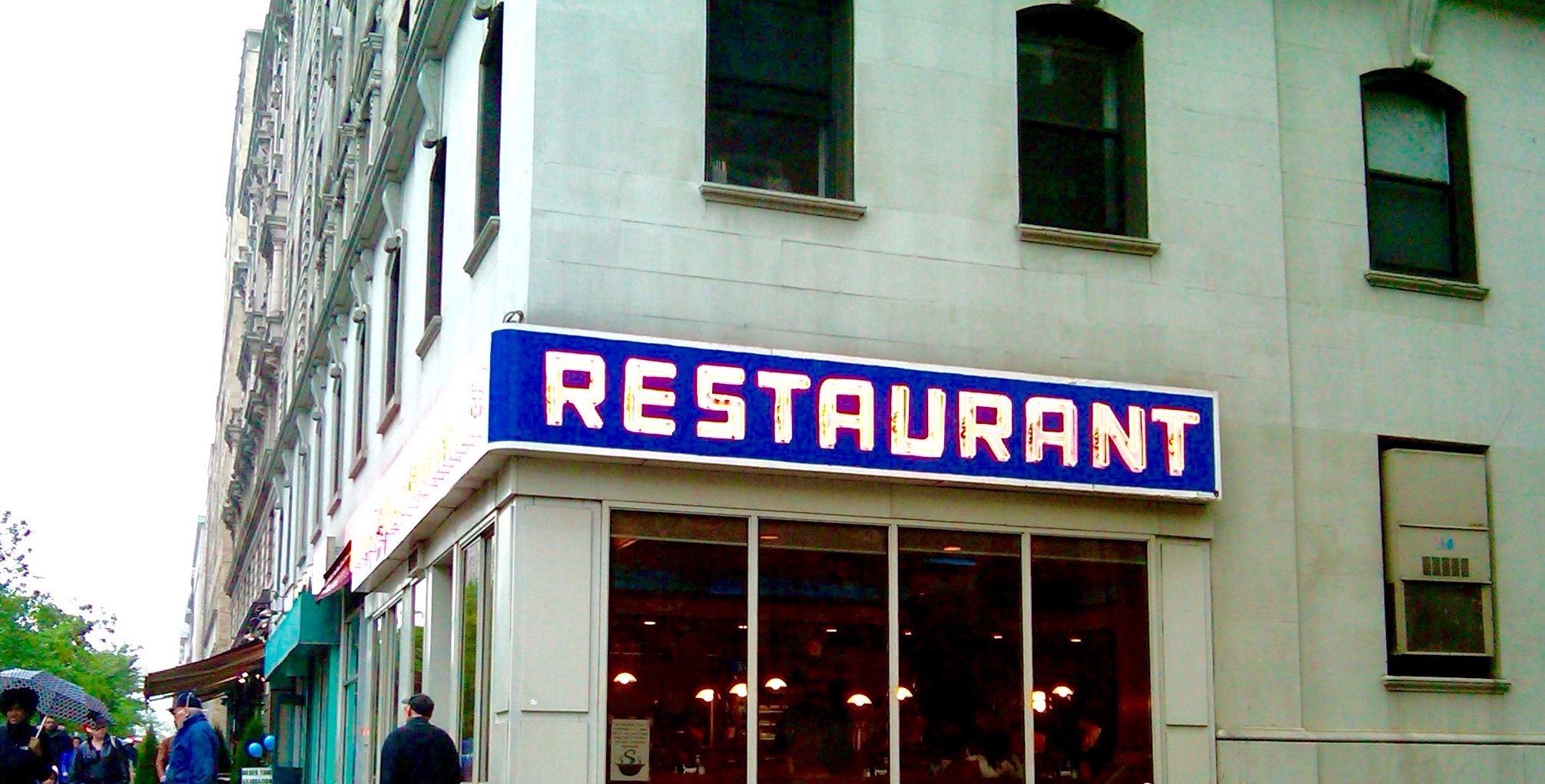 If there’s one thing that lights my fire as much as landing the perfect news story, it’s nerding out on my favorite movies and shows. As disparate as these two activities may sound, they actually have more in common than you’d think.

A successful PR campaign and a hit movie or TV show require some of the same ingredients: unique and creative storytelling, an understanding of the audience and an embrace of the culture of the moment.

Let’s take, for instance, a TV series that has stood the test of time – Seinfeld. I watched this show like it was my job growing up, but it didn’t hit me until recently that those binge sessions helped me prepare for my actual job in PR.

Now excuse me while I enter #fangirl mode and share four valuable PR lessons I learned from America’s favorite sitcom:

1. How to make something out of nothing

At first glance, Seinfeld is a show about nothing. Let’s be real, the crew once spent an entire episode trying to get a table at a Chinese restaurant. Yet audiences remained glued to their screens for nine seasons.

PR professionals can and must leverage this very same skill. Nearly every client will experience a lull in activity now and then, and some may even actively refuse using timely news hooks with more obstinance than the “no soup for you” guy.

Any time my teams encounter this dilemma, we treat it as an opportunity to get creative. Whether you turn to evergreen thought leadership angles or run a customer survey to garner interesting data, there are always ways to create a story.

If Larry David made it happen for almost a decade, so can you!

2. How to support your team through thick and thin

As PR gurus, we spend all day working with various teams to make magic happen for clients. Disagreements may occur, but the best thing we can do is learn to move past those moments and relish in one another’s talents and sheer awesomeness.

Take the four main characters from Seinfeld: Their friendship may seem toxic, but it’s still a strong one.

In one of my favorite episodes, Elaine and Jerry crash George’s date, and Jerry’s effortless sense of humor throws George into a jealous rage. He asks his charming friend if he could tone down the jokes. Jerry obliges and spends the rest of dinner putting on a cringeworthy show of his boring side.

While it’s true Jerry took one for the team to make George more comfortable, the pair could have taken an even better approach. In a perfect world, George would have celebrated Jerry’s best attribute instead of becoming insecure. So next time you’re feeling tension build within an account, try feeding off one another’s strengths instead of downplaying them, and you’ll reach dream-team status in no time.

3. How NOT to communicate

This is one of those lessons we gain from learning from others’ mistakes. If the cast of Seinfeld excels at anything, it’s missing social cues and leading antisocial lives. Although they do it with expert comedic timing, those four misfits demonstrate time and time again that they’re unable to properly communicate with others.

But communicating is at the very heart of what we do —we’re communicators and “people” people by trade. Whether it’s working internally, chatting with a client or building a relationship with a reporter, we have the chance to hone our patience and charisma daily.

Even if you’re being chewed out by a cranky voice on the phone – and we’ve all experienced it – learn to let it roll off your back and move forward calmly and pleasantly to find a solution.

4. How to embrace the “yada yada yada”

Of all the lessons and laughs, my favorite takeaway from Seinfeld is the art of “yada yada yada” storytelling. It’s a way of skipping the dull details to get to the good stuff much faster, as another one of George’s dates taught us.

As PR pros, our careers will soar if we can “yada” more and ramble less. It’s not just a tip for your clients as they prepare for media interviews, it’s also important for our own daily communication. Short novels with redundant or complex information won’t sit well with clients. They want to know what you did and why it matters, so make your point and make it clearly and succinctly.

I hope you’re feeling as inspired as I am to catch a few Seinfeld episodes (and learn a few PR lessons as an added bonus). Pay attention and soon you’ll find yourself dancing with your internal team, client and reporters – but hopefully with a little more style than Elaine.

3 PR Lessons You Can Learn from Game of Thrones