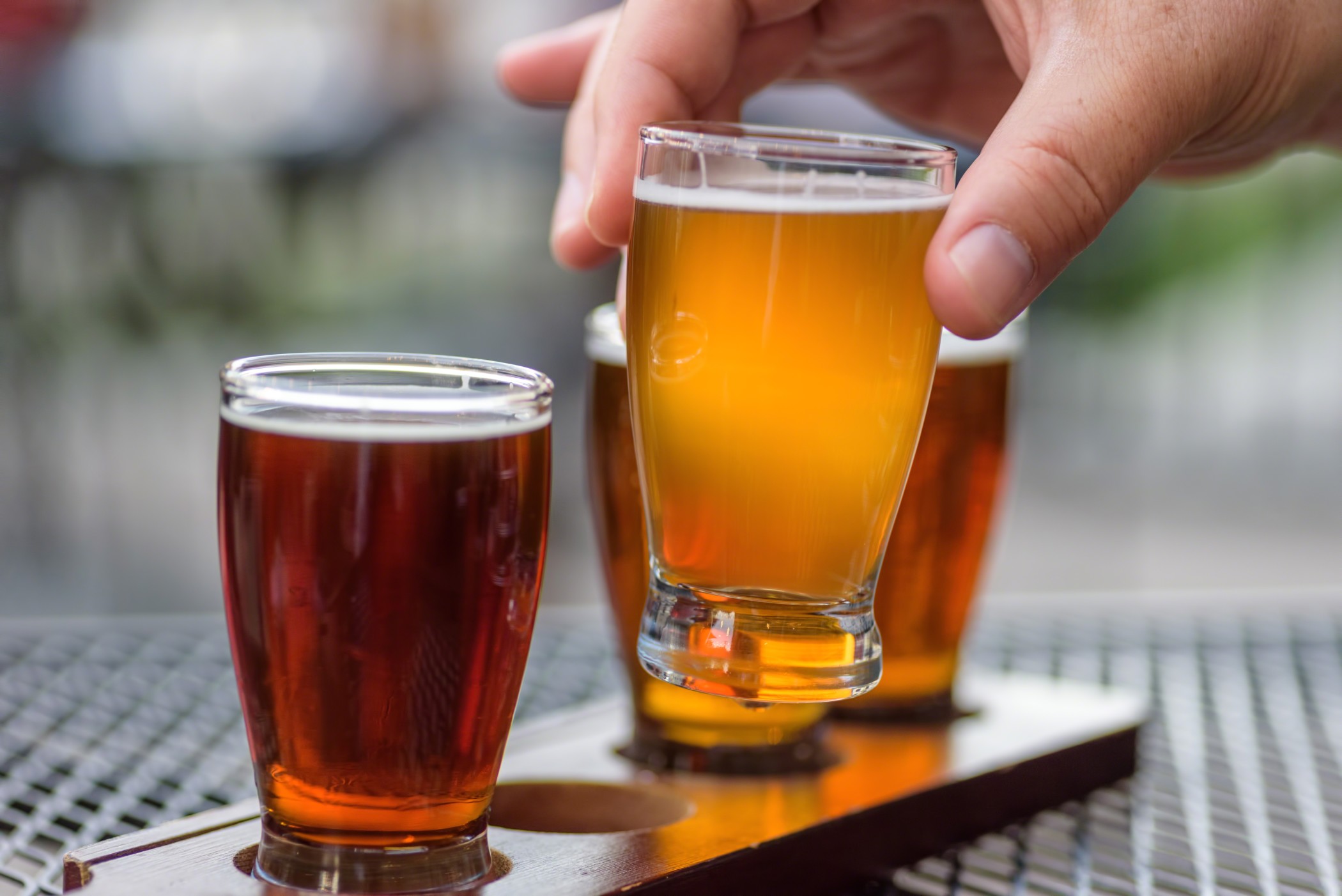 The brewery industry hit a new record high of 7,000 breweries operating in the U.S. last year, with another 2,500 to 3,000 breweries in the planning stages as of August. With the never-ending number of new categories, styles and locations, how can your brewery stand out from the rest of the craft beer competition? By making a splash with brewery marketing and PR that will get you trending in today’s media and social media landscape.

You’ve heard it before. The human attention span is lower than a goldfish at a whopping eight seconds. It’s time to craft a consistent influencer relations strategy to ensure you’re featured in social media content that is religiously followed by your home-run target consumers.

Make an impression by sliding into local and national influencers’ DMs, offering them an exclusive experience they can’t turn down such as first taste of your winter brews or VIP entrance during a new location opening. In return, you’ll receive honest posts from these influencers to get your brewery in front of the right eyeballs.

#Craftbeer has been used in over 11 million Instagram posts. Leverage popular industry hashtags (#brewerylife and #instabeer are up there, too) to showcase your brewery’s niche expertise on social media. An active social media presence is vital to increasing your brand awareness and brewery marketing strategy.

Start by following relevant hashtags (some more: #craftbrewery, #brewerytours), whipping up witty commentary and posting mouthwatering images to entice your target audience to follow your brewery’s social channels – and even better, to show up at your brewery location!

Also, be sure to share the latest updates from your brewery while still hopping on conversations in real time about other breweries and their specific beers – community engagement is important here.

Craft beer drinkers rely on apps like Untappd and TapHunter, and there’s a unique opportunity for breweries to engage with those loyal folks “tapping in.” After polling the craft beer lovers in my life, they all agreed that they’re more willing to check out locations and keep tabs on upcoming beer releases with breweries that are consistently engaging on these industry apps.

Use this information to your advantage and try releasing your next news via the app to build buzz amongst a loyal following!

The name of the media game is to make reporters feel unbeerlievable. Personally invite local and national beverage reporters to tour your brewery and meet the owners. Highlight what makes you different compared to the competition.

Bonus points if you’re able to host an event surrounding new releases that is solely dedicated to press to truly help them feel special!

Ready to bump up your brewery marketing strategy? Reach out to one of our experts to differentiate your craft brewery from the rest and hear more specifics from our media playbook. Cheers!