When SodaStream first popped into the U.S. market, it lacked brand recognition. While it was popular in Europe, it didn’t have the same recognition stateside. Now, it's a household name. 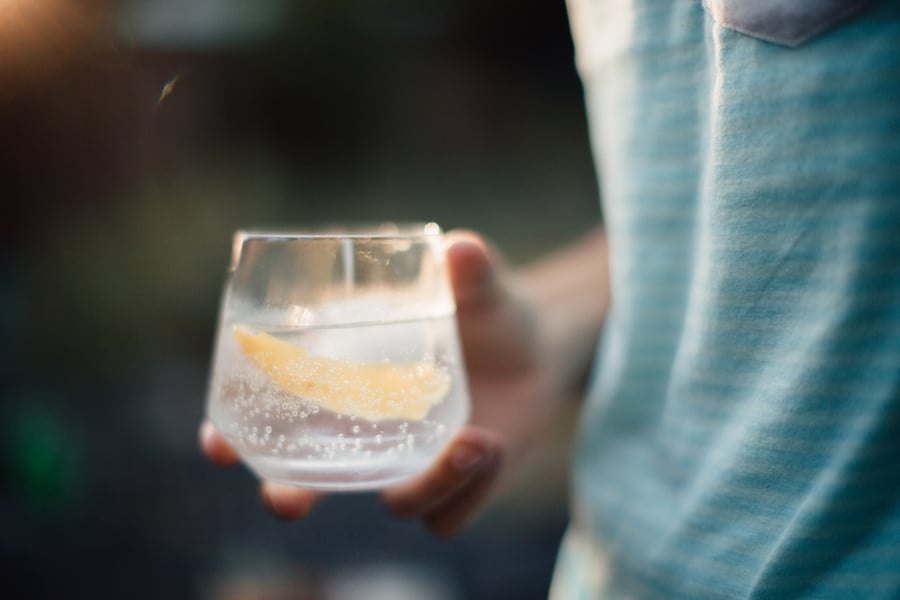 Next PR was tasked with getting the product in front of both consumers and retailers. Could the right media coverage persuade consumers to trade their beloved Coca-Cola and other brand-name carbonated beverages for SodaStream’s DIY versions?

To penetrate the U.S. market, Next PR developed messaging focused on the ecological and convenient benefits of switching to SodaStream: reduced packaging, cost and energy savings, nutritional factors, wide flavor selection and personalization. Getting this messaging in front of a target buying audience was the next step. By focusing on outlets read by mothers and families, plus tech lovers who adore new gadgets, Next PR positioned SodaStream in front of its core buying demographics.

Next PR garnered coverage in key national business publications, including New York Times, Associated Press and Forbes.com; general consumer interest press, including Time Magazine, USA Today and The Today Show; lifestyle magazine and TV, including Shape, Self, Better Homes & Gardens, Every Day with Rachael Ray, Vogue and the Food Network; as well as trade press such as Yahoo! Tech and Engadget.