With the rise of cable cord-cutting, Popcornflix, a streaming media service, sought Next PR to boost brand awareness and attract more viewers to its site. 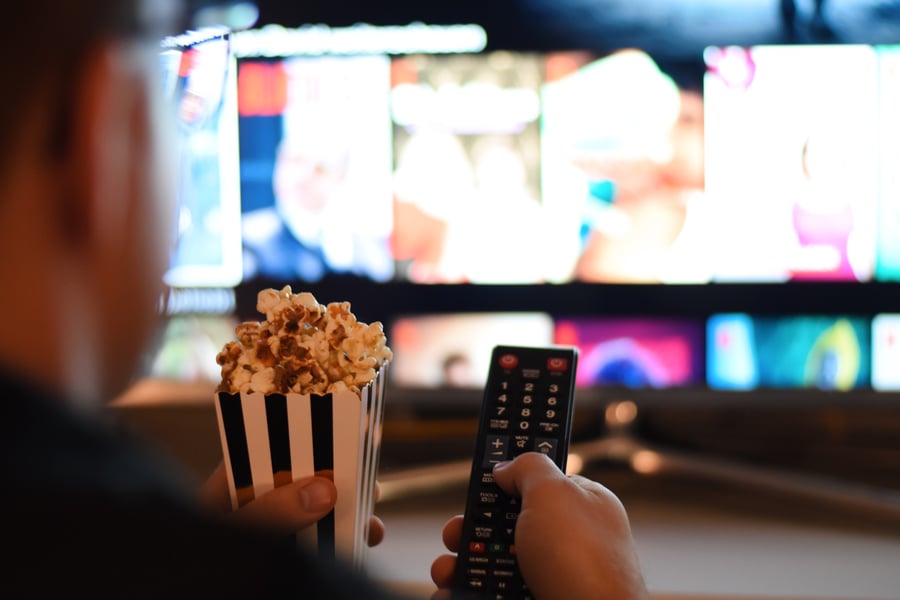 With well-known competitors like Netflix already making headway in the streaming space, Popcornflix approached Next PR to help promote its niche content titles as well as platform and device expansions.

Popcornflix’s new movie titles and platform expansion news were consistently featured in online streaming media publications. Not only did this trade vertical coverage generate more viewers for its specific channels in consumer-lifestyle, family and horror blogs, but it also landed Popcornflix in FierceOnlineVideo’s list of Top 15 Startups in Online Video.