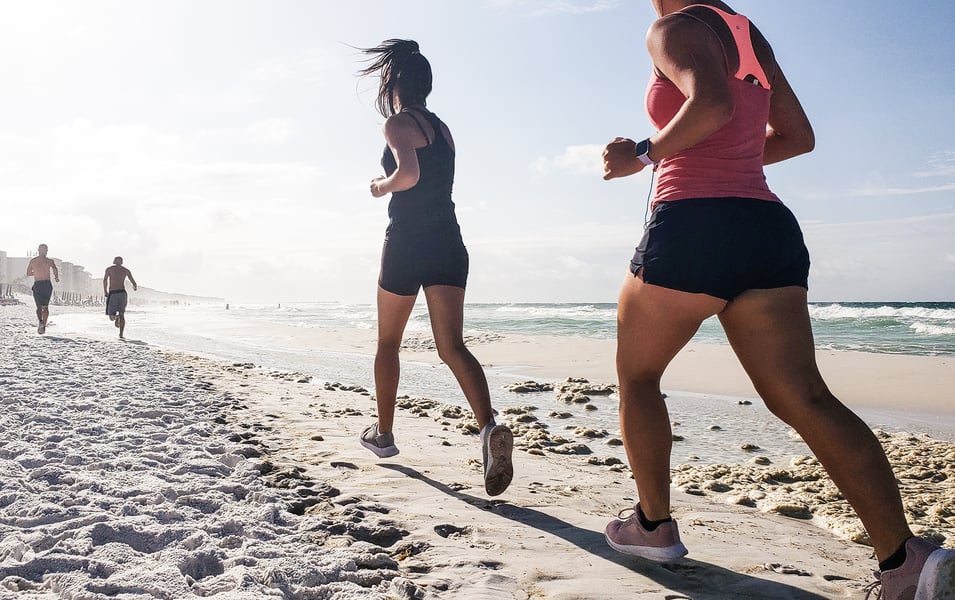 Mio Global initially came to Next PR to build brand awareness prior to a product launch at the Consumer Electronics Show (CES). But with a show floor roughly the size of an IKEA, how could it stand out among so many competitors, both at CES and beyond?

Next PR identified Mio Global’s key differentiators right away: the most accurate heart rate monitoring technology available and a female CEO with the background and expertise to back up the company’s claims. Coining the phrase, “Train with Heart,” Next PR developed aggressive digital, broadcast and print media campaigns that elevated Mio Global beyond the dime-a-dozen tracker market for more than three years.