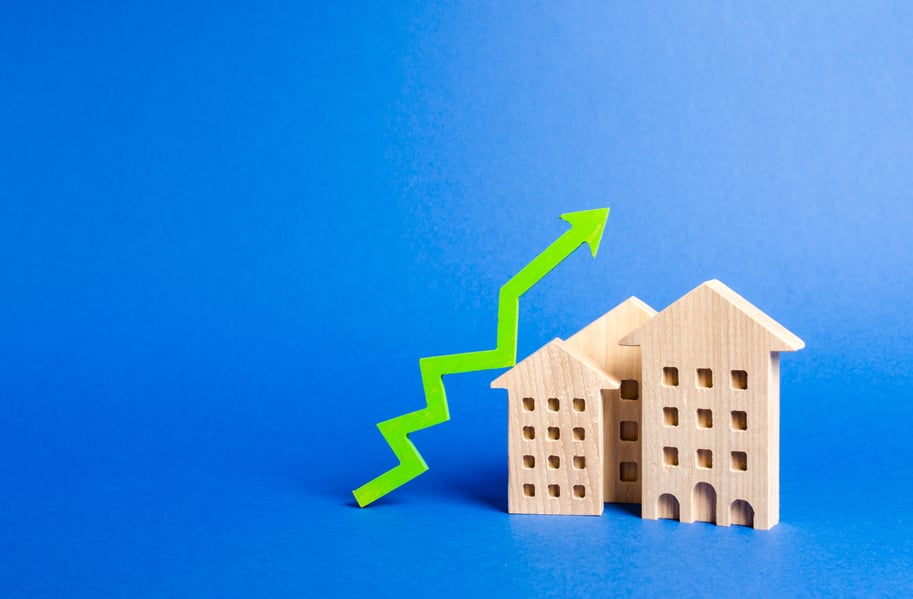 In the crowded personal finance and investing space, Beanstox tasked Next PR with creating media buzz around the newly launched platform. The team needed to highlight the app’s competitive differentiators and leverage the advice of Beanstox’s brand ambassador Kevin O’Leary to drive new users.

The Next PR team focused on outreach to national business and financial publications to reach the 100 million Americans that have little to no savings or investments and nothing put away for retirement. The team positioned O'Leary to discuss his investment philosophy that went into the Beanstox platform, how and why users should get started and how simple it is to use the platform to reach financial goals and build wealth over time.

The media program also led to significant growth in app downloads. During the media campaign, the team saw an average of 80 new user downloads per day.