What 2020 MLB Season Taught Us About Crisis Communications 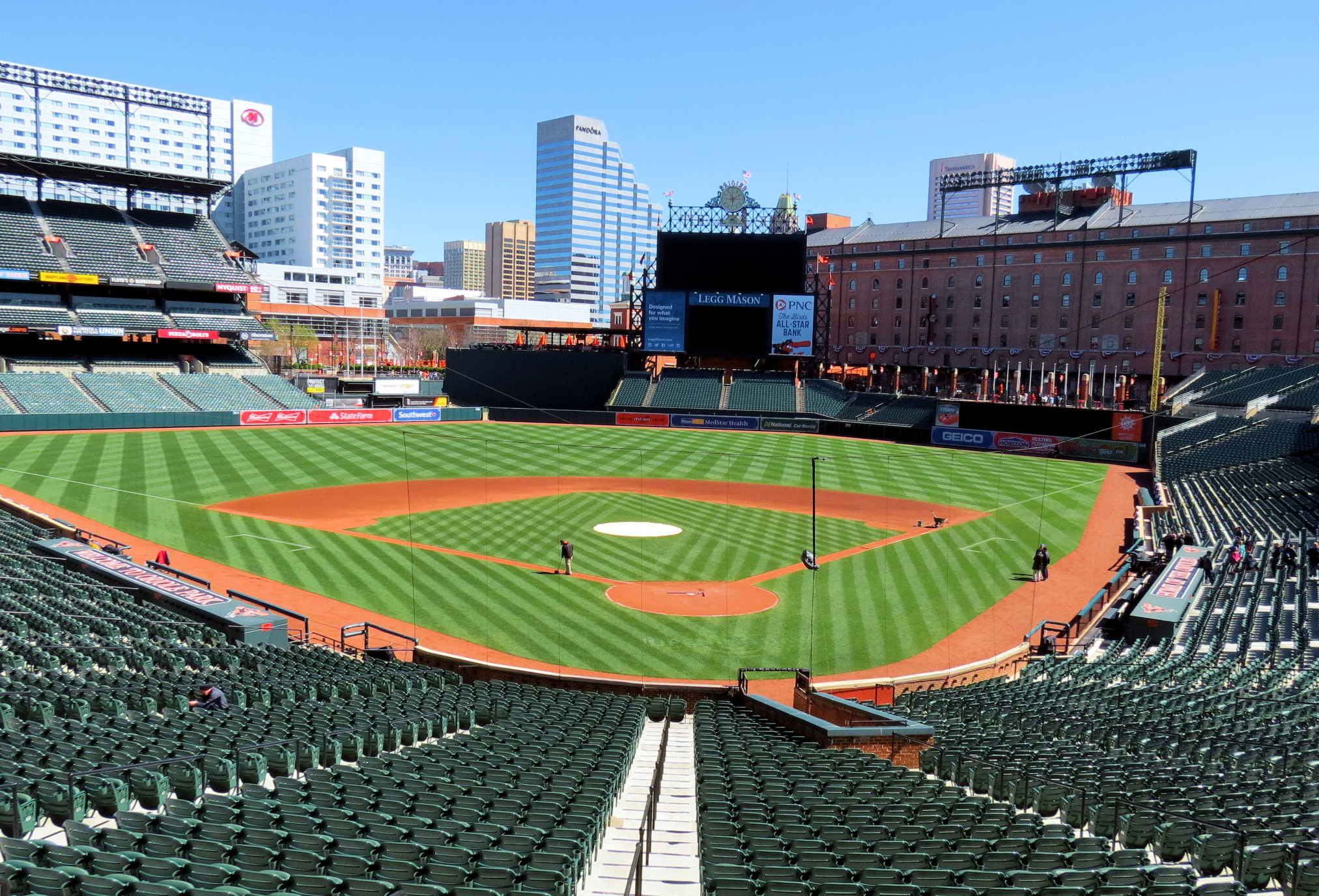 2020 has affected all aspects of life – and sports are no exception. When COVID-19’s effects hit the U.S. mid-March, leagues paused and the start of Major League Baseball’s season was postponed.

The league soon realized that a 162-game season was a far-fetched fantasy, so it had to go into crisis communications mode to determine how to make a semblance of a season happen.

The past seven months have been a great case study for businesses looking for advice on what to do when best-laid plans come undone. Here are some do’s and don’ts that the 2020 MLB season has taught us about crisis communications.

DO: Take a step back, breathe and try again

Try, then try again, is a good adage for what the MLB did back in March. Before coming to the conclusion that the season would not start until at least May, the organization offered up solutions such as using spring training locations for games and delaying the start of the season for a few weeks.

Multiple solutions failed before they made the decision to shorten the season to 60 games starting in July. The first line of defense often doesn’t become the final – something to keep in mind when it comes to crisis communications.

Similarly, the easiest option isn’t always the best one. It took nearly three months for the MLB and the MLB Players Association (MLBPA) to reach an agreement on the details of the season, due to failed negotiations over players’ salaries and schedule length.

Both sides held firm, particularly the Players Association, which knew the worth and risks that went into playing a season. Know the worth of your organization and don’t sell yourself short for an easy solution.

DO: Gather all the facts in order to choose the best option

Under the agreement between the MLB and MLBPA, players at high-risk – those with spouses, children, live-in family members and/or pre-existing conditions – could choose to opt out of the 2020 season and still get paid. Nearly two dozen players decided to forego the season because of health, personal and safety concerns.

How does this relate to crisis comms? Don’t rush to immediately post on social media or put out a press release after a crisis. It’s important to choose the best option forward after considering all options and the effect of your decision.

Playing 60 games over the course of two and a half months is no easy feat on the body. Players were in action almost every day, sometimes playing more than one game a day.

Those players pushed through because they’re passionate, which is what you should do with your company, too. If you believe in your mission and company, don’t give up or “throw in the towel” because of a crisis situation. Perseverance can be harnessed in the game of baseball and in business.

If we can learn anything from the MLB season in 2020, it’s that there’s always a solution to even the most complex situations. The same goes for your business.