5 Reasons Radio Should be Your Next Media Play 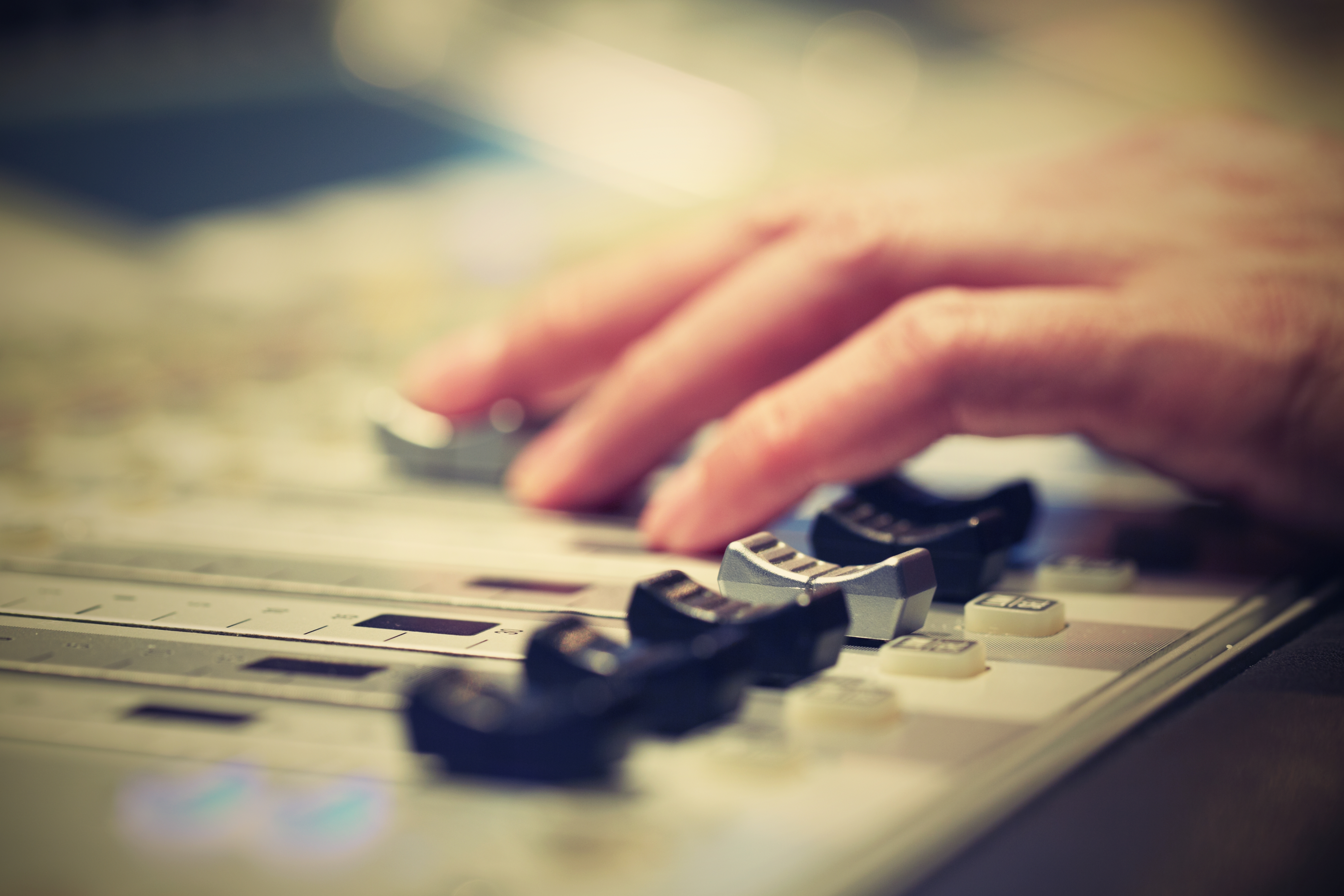 Despite what you may have heard, radio is not dead. Take my favorite on-air personality, Bobby Bones, the “country music Ryan Seacrest” whose morning show boasts 3 million listeners. The top-performing radio station in 2017, WLTW-FM 106.7 Lite FM in New York, had an astonishing 5 million listeners – that’s significantly more than The New York Times readers (their audience circulation on the weekends is approximately 1 million).

Good old-fashioned radio still provides a great opportunity for you to reach your target audience. Here’s why:

1. Radio is where the people are.

According to Nielsen and the Pew Research Center, 91 percent of Americans listen to radio, compared to the 85 percent watching television, 74 percent on smartphones and 50 percent using personal computers. And radio listeners aren’t just comprised of the 60-and-over crowd. They include 92 percent of millennials, who tune in to radio for an average of almost 12 hours a week.

Is your CEO notoriously camera shy? Are your spokespeople brand new to the media game? Radio is a less intimidating route since you’re not physically on camera.

3. Radio media tours allow you to target your audience by geographic location or listener segment.

Are you trying to reach the New York talk radio audience? A radio media tour can help you reach specific, targeted markets. It also helps position your spokesperson as an influential voice, raising the authority and credibility of your organization.

A typical three-hour radio media tour has your spokesperson talking with radio hosts from across the nation over this time period. Because the stations are dispatched in via a landline, it’s easy for your spokesperson to reach a wide audience without having to leave their office.

News coverage like an interview with a spokesperson is a more credible form of communication than advertising. What are you more likely to believe, an ad telling you to buy a product or a news story about why a product is a great purchase?

The third-party validation that comes with a story on a reputable radio station can then be repurposed as social media content or digital ads to reach even more people.

5. News/talk radio is the most listened to radio format.

Not sure how your organization will fit into a segment sandwiched between an Ariana Grande song and a comedy bit from the pop station DJs? You don’t have to worry. Talk radio is the way to go, especially because Nielson lists news/talk/information as the most listened to radio format.

The next time you’re dismissing radio as part of your PR strategy, think again. People continue to be stuck in their cars for long commutes or Uber rides where radio remains king. And they need something more to listen to than Ariana. Radio is alive and well.

The Relationship of PR & Marketing: 4 Areas Where They Thrive