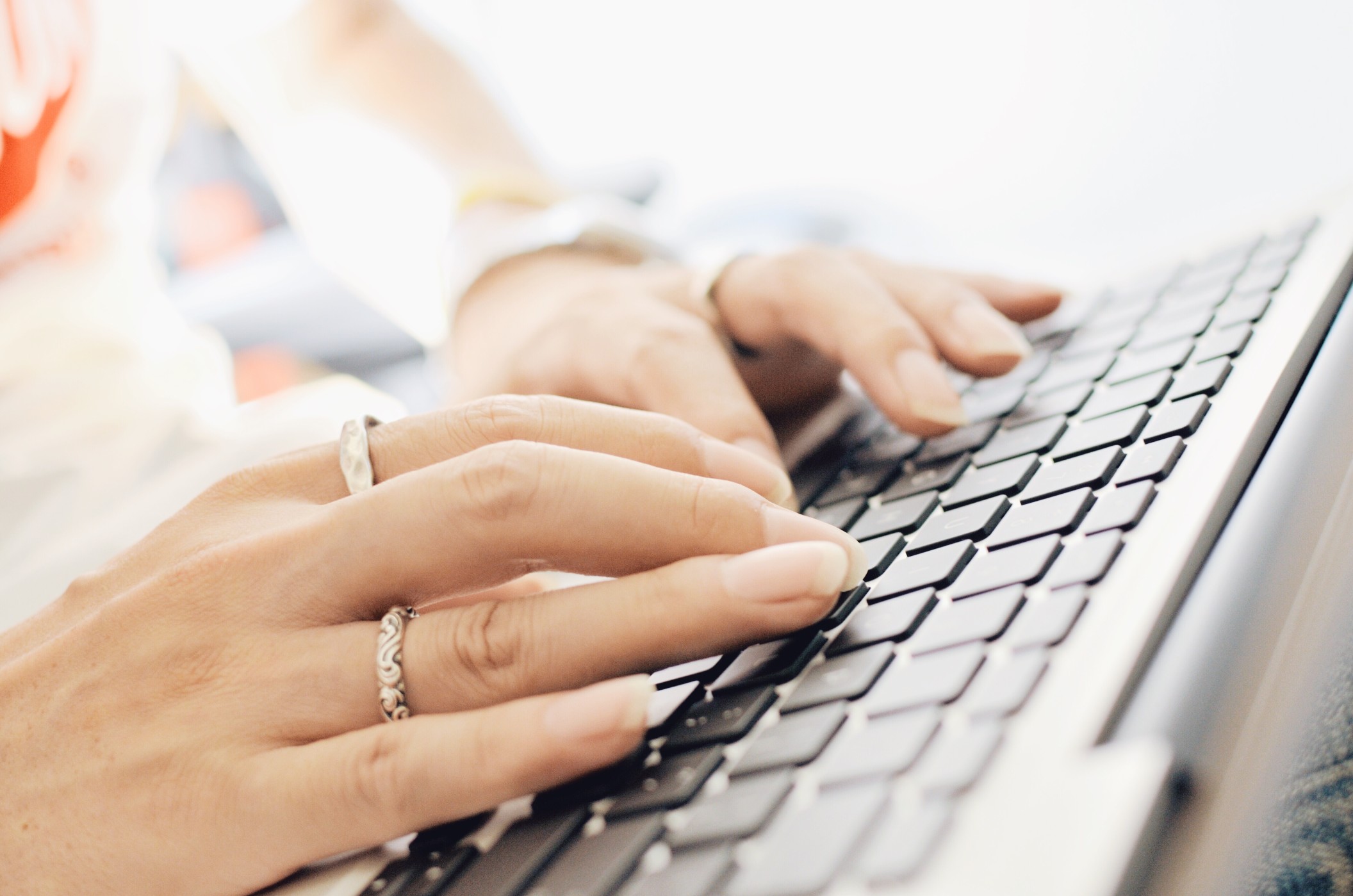 Press releases by themselves are not going to result in much – if any – media coverage. The press release might get picked up in some news outlets, but it’s not going to be enough to make much of a difference for your company.

But there are three important reasons to issue a press release:

Shape the story you want a reporter to write through your press release.

If your PR person pitches the reporter a story and they express interest, the press release helps them write their story – it gives them quotes to use, data points to pull from and key messages to include. Consider the press release sort of like a road map for the reporter as they write the story. According to Cision’s 2019 Global State of the Media report, when asked what type of content they want to receive from brands, 71% of journalists said news announcements and press releases. Reporters do read them. Sometimes they pull content verbatim from the press release.

It serves as official and historical record of company news and changes.

With company or board turnover, it’s not always easy to know what has been done in the past. Press releases, especially when they live on the company website, keep professional documentation of what the company has done and how it was done.

A steady stream of news announcements signifies to your stakeholders a healthy, credible and growing company.

If your company was struggling, it probably wouldn’t be issuing announcements of new hires or recently released surveys.

So, how do you write a press release that actually gets read?

Press releases are not dead, just make sure you’re doing them right.

3 Steps for Going Beyond the Press Release

7.5 Productivity Tips for Working from Home During COVID-19

The Relationship of PR & Marketing: 4 Areas Where They Thrive