Southern Concepts Restaurant Group sought Next PR to assist with the launch of its first fast-casual BBQ restaurant. 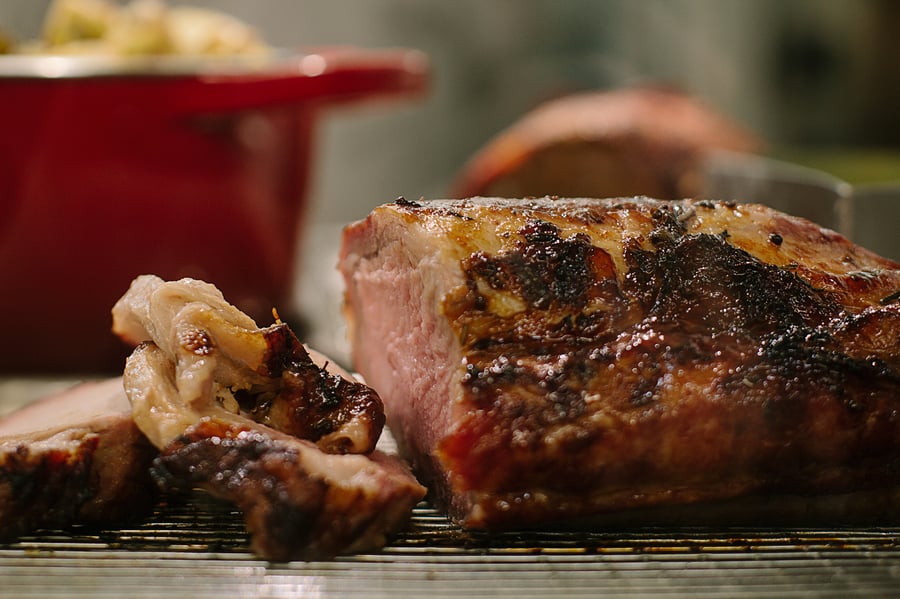 Next PR designed a multi-faceted earned media strategy to build Southern Concepts Restaurant Group’s brand visibility with target local, consumer and business/finance press. The team leveraged their millennial CEO’s unique point of view on the fast-casual market and his background in finance as a centerpiece to the campaign.

Media Placements in the First 60 Days

Next PR secured 16 media placements in the first 60 days of the campaign, 50% of which were tier-one media hits, in addition to seven company profile stories. Included in this success was a reoccurring contributed column in Fast Casual magazine.

Southern Concepts Restaurant Group reported a 27% increase in sales over the same quarter, a year prior, and the company received the Five Star Diamond Award from The American Academy of Hospitality Sciences for Global Excellence. In addition, Southern Hospitality was voted “Best New Restaurant” by editors of the Colorado Springs Gazette.

Ultimately, these campaign results laid the foundation for a successful rebranding of an existing restaurant and the opening of an additional location.