Should Companies Upgrade Employees to iPhone X for Security? 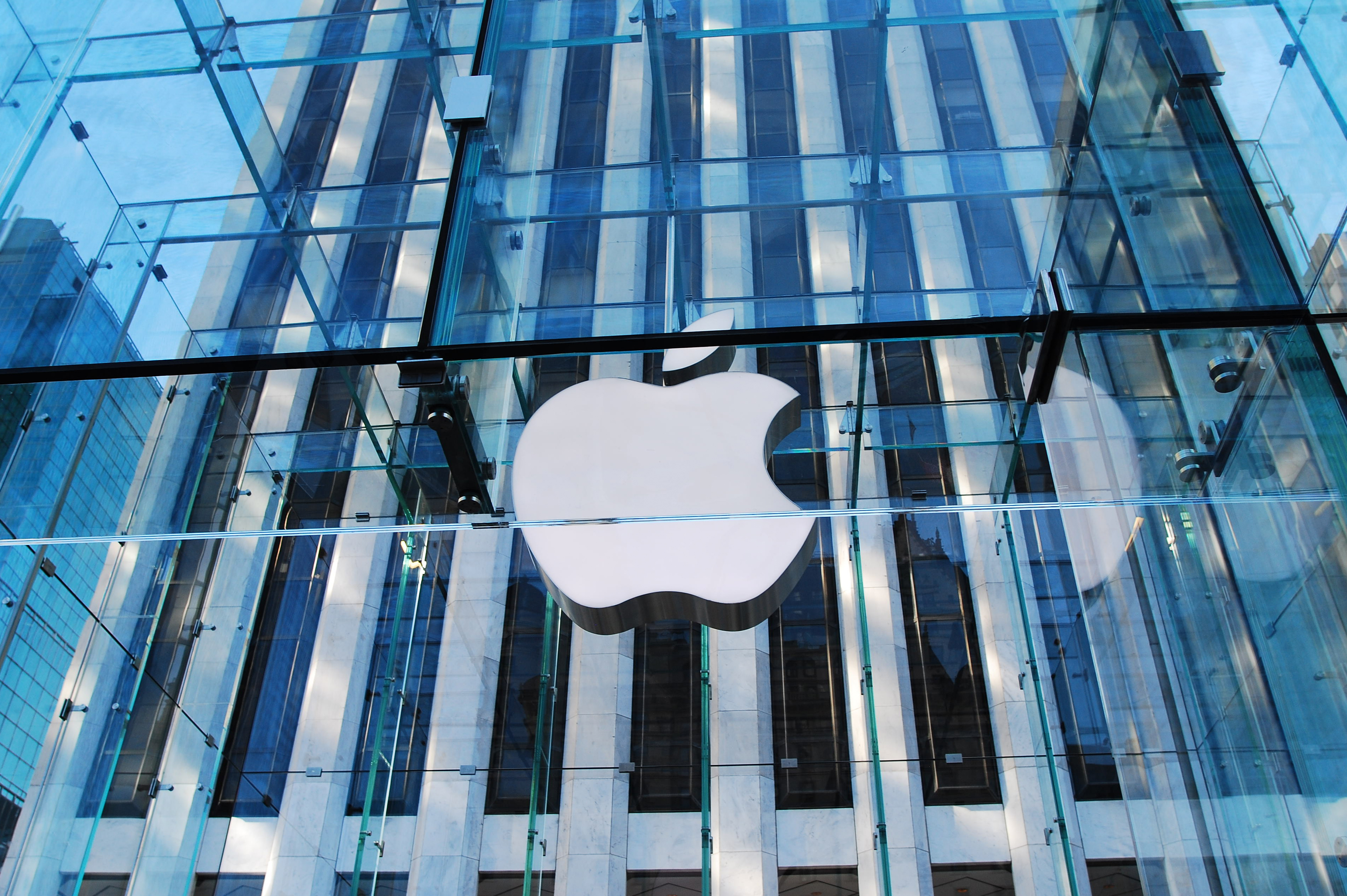 So, what does the new iPhone X mean for business? Our own SVP of Innovation, Geri Johnson, shares her insight in Observer.

When Steve Jobs promised the first iPhone he promised a “revolutionary product” that would “change everything.” He asked us to imagine an iPod (remember those?), a phone and a breakthrough internet communications device, all in one package. On that day, Jobs declared that “Apple is going to reinvent the phone.”

But the iPhone did so much more than that—it transcended the phone. And with the launch of the App Store in 2008, the iPhone helped lead a mobile revolution that has indisputably changed the world, even for people who prefer the Android platform or those who eschew smartphones altogether.

7 Tips to Employee Motivation This Summer

How Your Employees Can Become PR and Marketing Secret Weapons

3 Ways to Succeed in Onboarding as a Virtual Employee